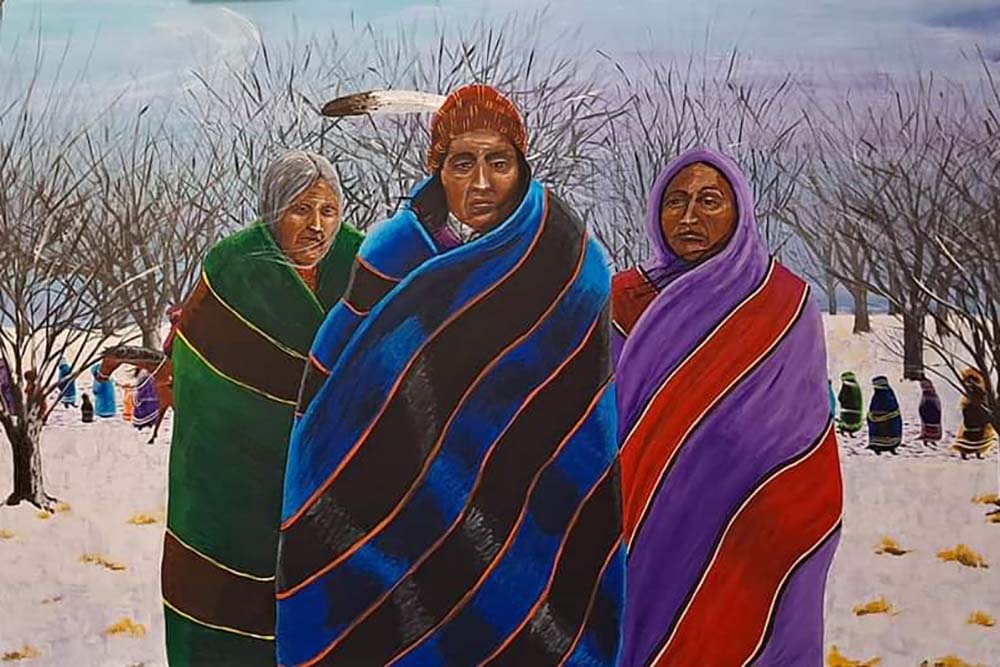 This weekend and next week, Indian Country is serving up a slew of enlightening activities and events including an epic mural unveiling, a daring display of Alaska Native athleticism, and a healing festival featuring Buffy Sainte-Marie.

How will you celebrate and commemorate Indigenous innovation and inspiration in the coming days? Let Native News Online’s event roundup lead the way. 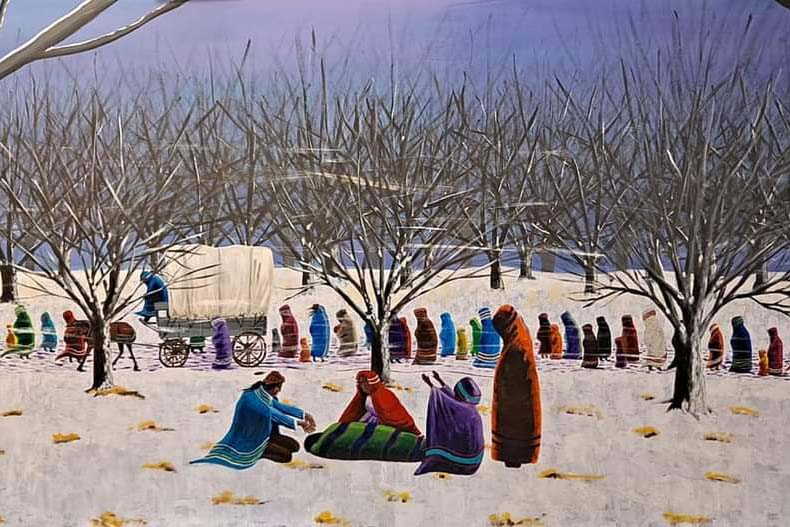 A panel from Muscogee Creek artist Johnnie Diacon's Trail of Tears Mural. The mural will be unveiled on Saturday, May 8, at the Museum of Native American History in Bentonville, Ark., and on the museum's Facebook page. (Johnnie Diacon)

Through an Oklahoma winter so punishing that Diacon couldn’t even work in his outside studio for portions of it, he channeled the cold, his passion for the subject, and his decades of experience into a snowy, wind-whipping masterpiece that makes viewers feel the frigid conditions, and the strength and sadness of the Native Americans forced to walk from the southeastern U.S. to “Indian Territory” in Oklahoma.

Now, the historic and emotional mural is complete.

This Saturday, the mural will be unveiled both in person at Bentonville’s Museum of Native American History and on the museum’s Facebook Live.

Comprised of three 4' x 8' panels that will be framed in cedar to make a panoramic mural for the south exterior wall of the museum, the piece will create a new stop on the National Trail of Tears Association map of destinations at MONAH.

Diacon said he became very attached to the piece and the brave Native Americans depicted.

“I spent a lot of time on the mural project and the night before delivery of the panels to the museum, I spent a quiet reflective evening just sitting with the people who populate it and contemplating what this work means to the people it represents and those who will view it,” Diacon told Native News Online. “It was a heavy and emotional piece and even though I have my studio space back to do other works, I do miss it.”

Diacon will discuss the mural further during an online talk on Saturday, May 15, at 3:30 p.m.  PDT. Diacon and MONAH Director Charlotte Buchanan-Yale, will talk about the scope of the mural and getting it added to the list of stops on the National Trail of Tears Association map of destinations. 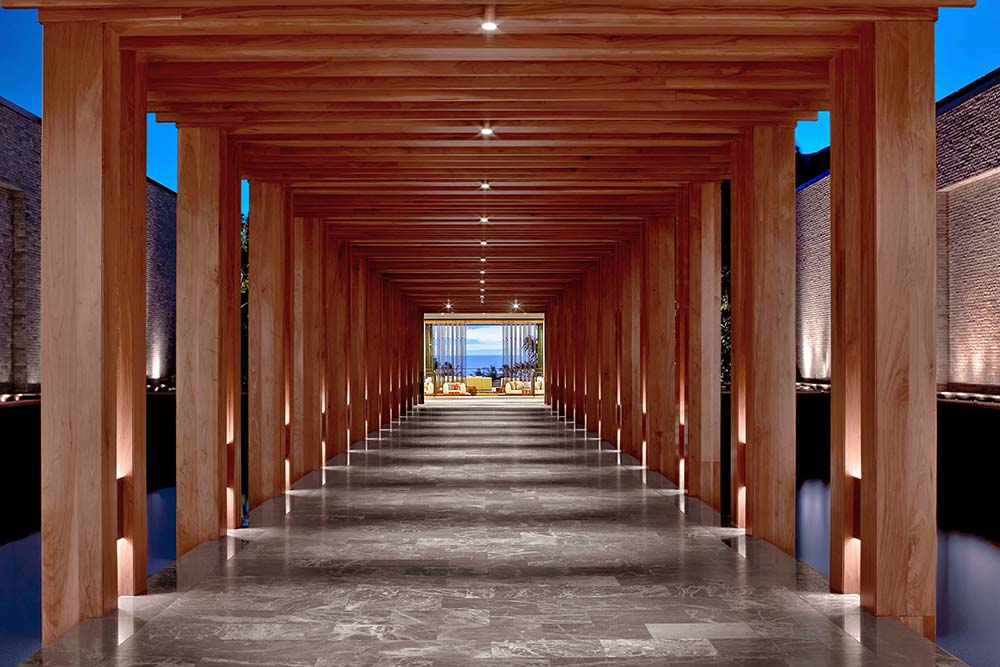 Some of Hawaii’s sleekest, environment-enhancing structures, including the hot hotel Andaz Maui at Wailea, are the work of WCIT Architecture

On Tuesday, Native Hawaiian hospitality pros Robert K. Iopa, chairman of WCIT and entrepreneur Mālia Kaʻaihue, Founder & President of DTL Hawaii, will explore how Indigenous storytelling plays into their architectural projects, and the ways they preserve and perpetuate  Indigenous identity while collaborating with national brands, during a free webinar moderated by Hi’ilani Shibata, Lead Cultural Trainer of the Native Hawaiian Hospitality Association.

Learn how Native voices can be recognized and respected in any environment by celebrating and honoring the region’s original people in this webinar presented by the American Indian Alaska Native Tourism Association (AIANTA). 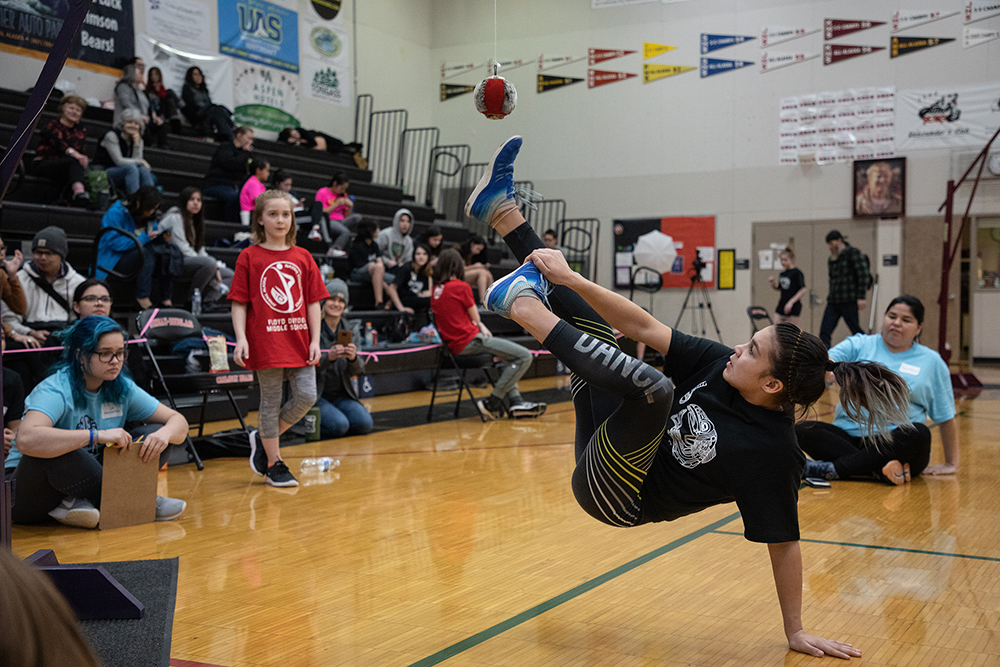 The 2021 Native Youth Olympics Traditional Games will take place Saturday, May 8 and Sunday, May 9 in Juneau. All games will be livestreamed. (Lyndsey Brollini)

The northern games, streamed live from Juneau on Sealaska Heritage Institute’s YouTube and a special website, will feature athletes in grades 6-12 from Juneau, Hoonah, Anchorage and Unalakleet.

The Traditional Games include 10 events requiring strength, agility, focus, balance and endurance. The events are based on centuries-old hunting and survival skills honed by Alaska and Arctic Natives.

The purpose and spirit of the games is working together toward common goals and learning from the skills and values that allowed Alaska Native people to survive and flourish in an extremely challenging environment.

The Traditional Games and Juneau’s NYO team are a community collaboration sponsored by organizations including Sealaska Corporation, Sealaska Heritage, University of Alaska Southeast and Central Council of Tlingit and Haida. 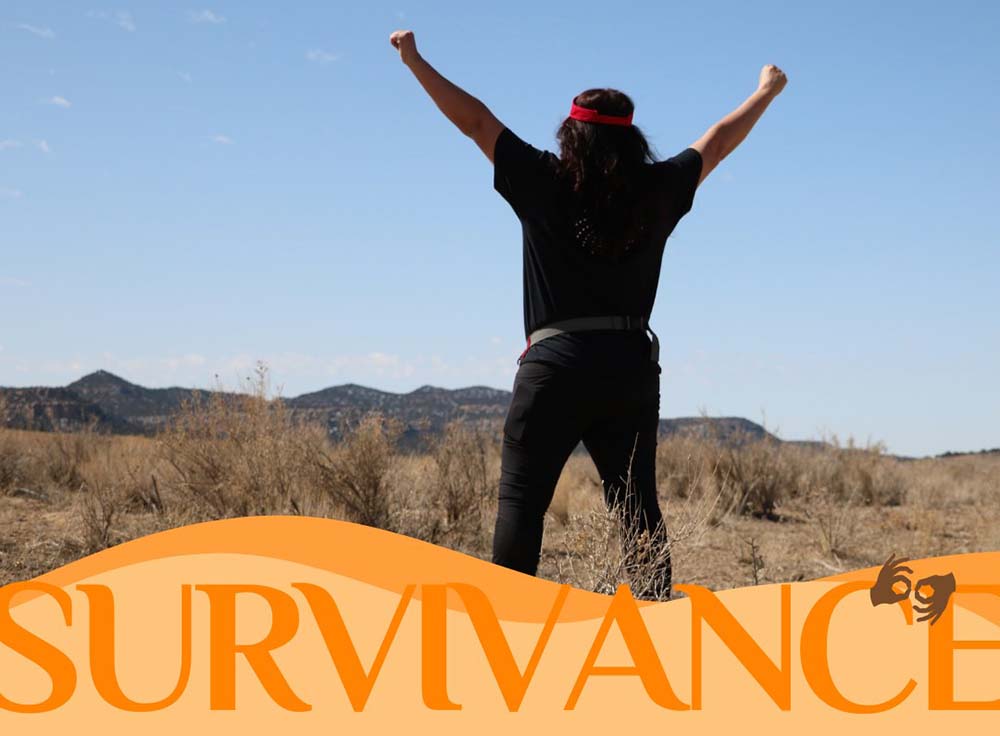 IndigenousWays, a Santa Fe-based nonprofit, will host a virtual two-day healing through the arts festival on Saturday, May 8 and Sunday, May 9. (Indigenous Ways)

A lineup of Indigenous icons including Buffy Sainte-Marie will approach holistic health through art and music during a virtual two-day healing event.

Viewers will also have the chance to share their own messages of hope, inspiration and healing during the festival, which seeks to tune minds, bodies, and spirits into the rhythms of the four seasons, the four cycles of life, and the four directions.

Hosted by IndigenousWays, a Santa Fe-based nonprofit, the event is a collaboration with Tewa Women United, the Institute of American Indian Arts, and the Santa Fe Indian School.

Wednesday, May 5, was National MMIW Day, but the work to raise awareness and support for stolen sisters and their relatives goes on.

One of the issue’s most devoted and effective voices is Cheyenne activist, scholar and violence survivor Annita Lucchesi, founding Executive Director of the Sovereign Bodies Institute, a Northern California-based organization focused on ending gender and sexual violence against Indigenous people.

On Tuesday, during a Zoom webinar, Lucchesi will discuss her research on Missing and Murdered Indigenous Women and the creation of the MMIW database, which logs cases of missing and murdered Indigenous women, girls, and Two Spirit people, from 1900 to the present.

The digital event is sponsored by University of Florida’s Indigenous American Student Association. 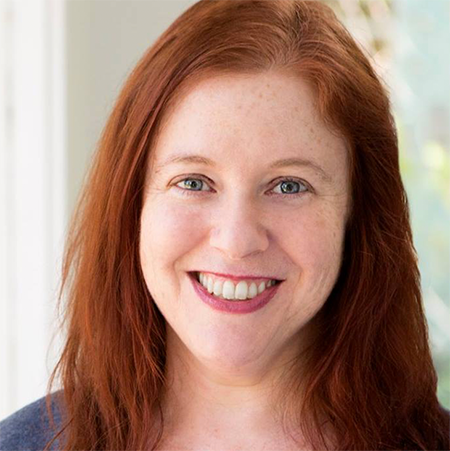 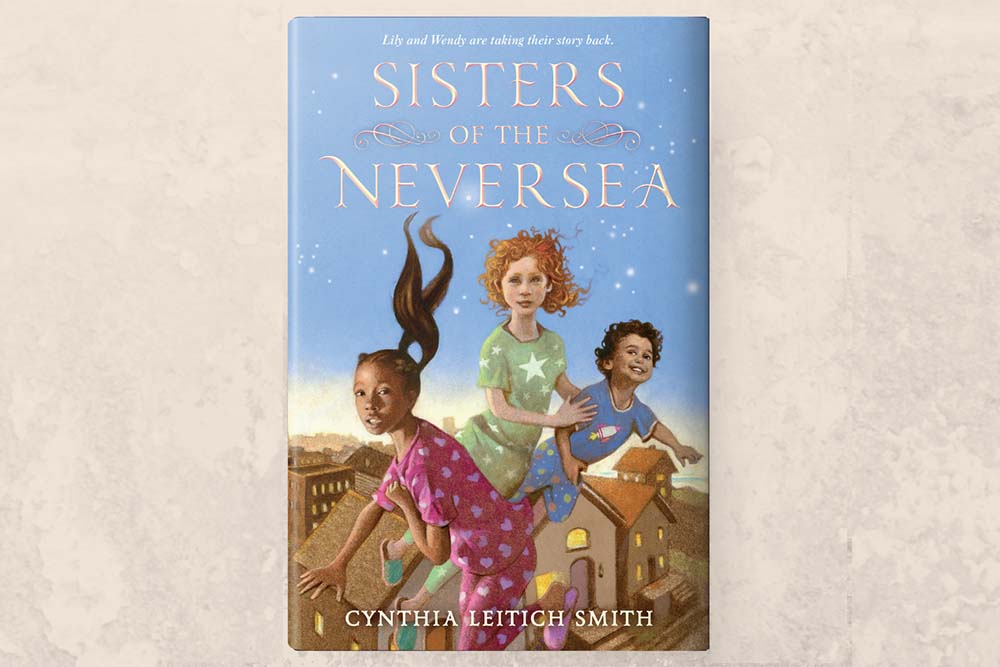 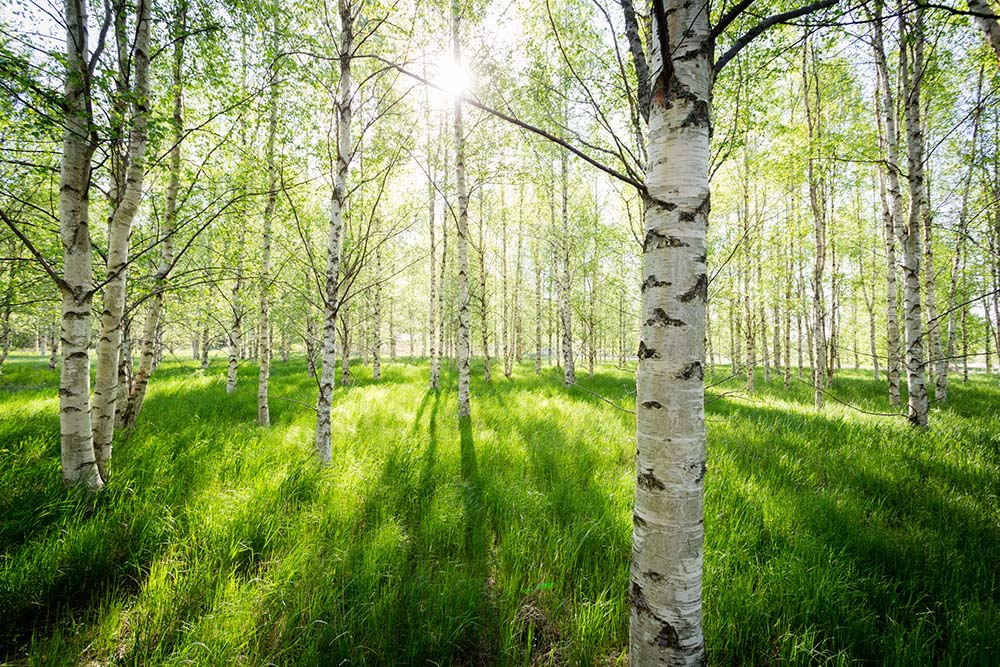 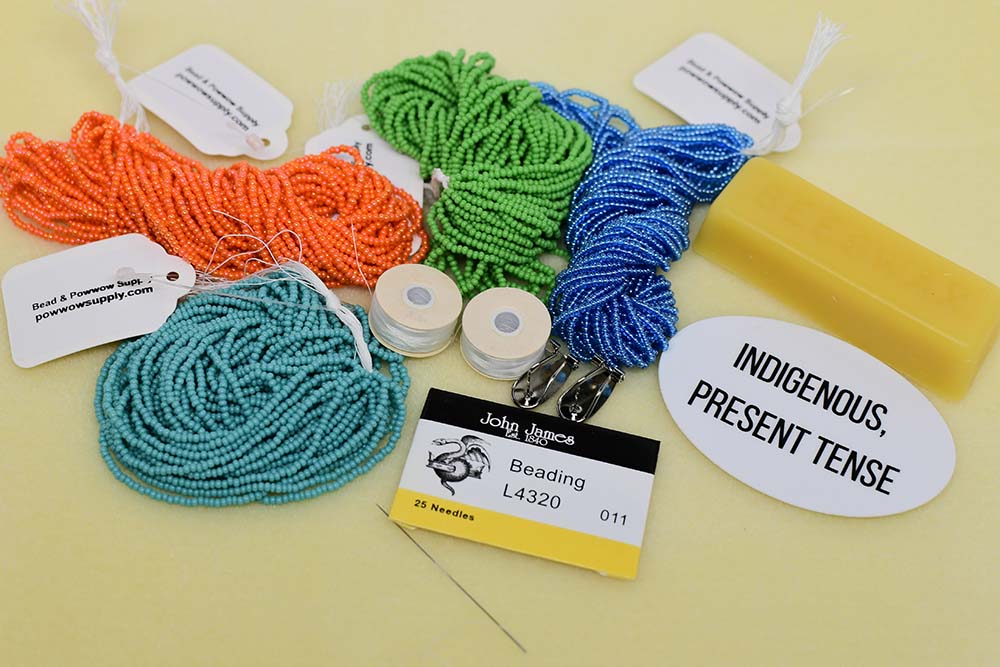 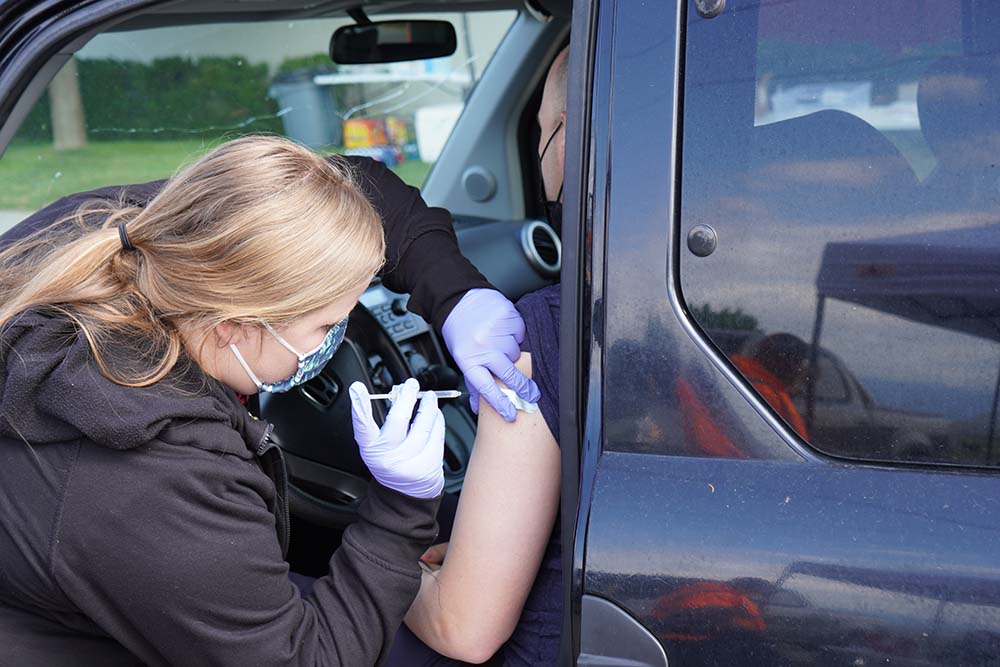 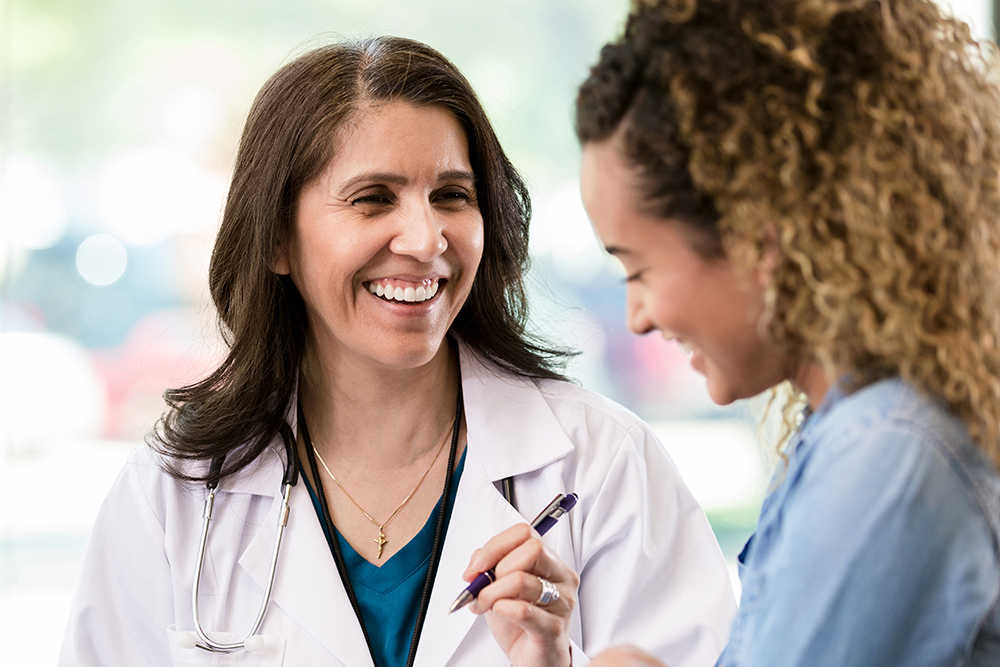