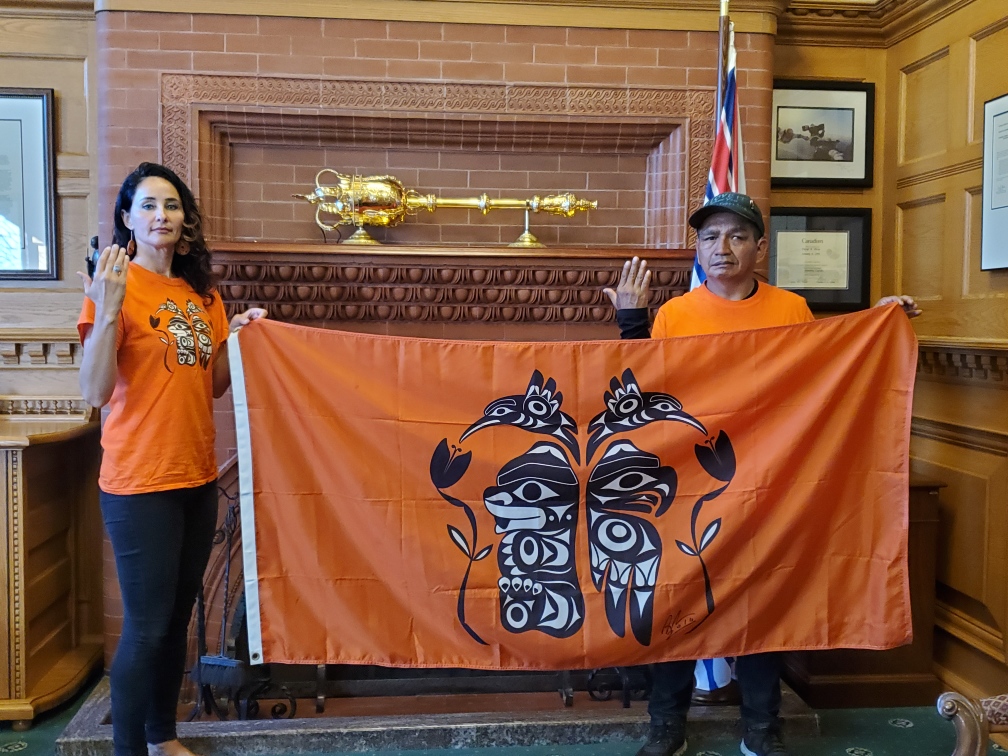 Like at least 150,000 other Indigenous children in Canada, Eddy Charlie’s world was torn away with a knock on the door and the news that he and two of his siblings would be taken away to residential school.

In the wake of the discovery of 160 unmarked graves at the Kuper Island Residential School near Chemainus, British Columbia, survivor and Cowichan Tribes member Eddy Charlie, 57, shared the impact that attending the school had on his life in an interview with Native News Online.

Today, Charlie does advocacy work to raise awareness about the effects of residential schools, and he and his friend Kristin Spray have been working full-time since the recent discoveries of more than 1,400 unmarked graves at four former schools across Canada.

Charlie could tell when students disappeared by their empty beds and assigned seats in the cafeteria. He would wonder where they went, knowing that students weren’t allowed to go home, and eventually learned the truth through the discovery of unmarked graves.

“People always ask me, ‘Why is it so devastating, so shocking?’” Charlie said. “And I say this: ‘Because we were walking around on these school grounds. No one wants to find out that they went to the school and they were walking over buried bodies of children.”

‘It leaves a mark on your brain’

Charlie said that he grew up living off the land, as his parents and grandparents and ancestors had done for generations, and learning his people’s traditions and knowledge. He started attending the Kuper Island Residential School in 1969, when he was 4 years old.

“And (family separation was) really important, because our tradition and culture and language was passed down through family,” said Charlie, adding that many Indigenous languages were lost due to the residential school system. “And without family, we had no culture, or language, or identity.”

The Canadian government, which had been funding the school, took over administration of the institution that same year, in 1969, from the Oblates of Mary Immaculate. According to Charlie, a lot of the same staff members remained at the school. He said students only had an hour or two each week in the classroom and spent most of their time doing manual labor.

“Teachers often walked around with a belt and a five-foot wooden ruler, and they used it to punish children who were caught speaking their own language and practicing their culture,” Charlie said. “That could be simple gestures like raising your hand to say ‘Huy Ch Q’u,’ and that means, a way of expressing gratitude.”

Charlie said students were starved at the school, and he was punished when he refused to help beat up a boy for stealing a slice of toast from a garbage can. Others had their ears twisted or their hair pulled so hard it came out. Children who were caught speaking their own language repeatedly by staff were dragged into a back room, told to pull their pants down, and whipped on the buttocks and backs of their legs.

“As you could often see dried blood on the wooden ruler, and people knew where that blood was coming from,” Charlie said. “And I had to witness some of the children being dragged into the back room, and I knew what was happening. And if you happened to be walking by that room, you could hear the children crying, and saying they didn’t do anything wrong.”

Charlie said he and the other children didn’t see the sexual abuse occur, but they knew what was happening when a child was taken to a staff member’s room on the third floor or led away from the dormitories at night. In a 1997 documentary, several more survivors shared their experiences of physical and sexual abuse and cultural repression at Kuper Island.

“A lot of us lived in fear that we would be the next one,” Charlie said.

Charlie said students tried to escape the abuse by using logs to float away from the remote island where the school stood. He said that many died from drowning, and people referred to the Kuper Island Residential School as “Alcatraz.”

Charlie said he was one of the children who attempted to commit suicide at the school to escape the abuse. While telling his story in 2018 to commemorate Orange Shirt Day, Charlie removed his baseball cap to reveal one of his scars, which begins in the center of his forehead and arcs across his head toward his left ear. His sight and hearing have been partially impaired ever since.

“One day, students went on a nature stroll and they were pushing logs down a hill. And I just heard like a little voice inside my head, and that little voice said ‘There’s your way,’” Charlie said. “So I just walked right in front of the log and jumped in front of it when they pushed it down the hill, and it rolled over me. And it broke all the bones in my body, and crushed my skull, and through that, I lost my hearing. And I was in a coma for a couple months.”

Charlie attended Kuper Island until around the time he turned 7 in 1971. The school closed four years later in 1975.

‘I always hear little children screaming in my head’

Charlie’s years at Kuper Island had a devastating impact on his life in the years to come. He first tried alcohol when he was 9 years old, and by the time he was 11, he was drinking heavily and stealing to pay for beer. He said that alcohol abuse began to slowly destroy his 11-year-old body and mind and became normal among children in his community.

“I always hear little children screaming in my head,” Charlie said. “And, when I was younger, it was more noticeable, and to try to hide that screaming that I heard in my head, I used to drink alcohol to try to outrun that trauma.”

Charlie said he fought others when he became drunk and stole from his family and community.

“Who throws a straight-out punch to their own brother or their own cousin? And it was things like that that I began to do,” he said. “So, that violence the residential school taught us, we took home with us.”

Charlie’s been sober for 25 years.

He met his dear friend Kristin Spray in the Indigenous Studies program at Camosun College and finished his degree. The two brought Orange Shirt Day to their college and the city of Victoria, British Columbia. Orange Shirt Day, a national event held on Sept. 30, honors both Indigenous people who survived residential schools and those who never made it home.

For nearly seven years, Charlie and Spray have educated Canadians and raised awareness about the effects of the residential school system. Spray said she and Charlie receive honoraria but not direct salaries for their speaking engagements with schools, government and health organizations, churches, a youth at-risk program with local police and the Indigenous Perspectives Society.

“If the last residential school survivors had died without sharing their story, (it would) be as if residential schools did not happen,” Charlie said. “So that’s why me and Kristin do what we do, so that we can inspire people to come to this circle, the safe space that we’re trying to create, so that other people will speak out about their own experience.”

Charlie wants the Canadian government and Pope Francis to understand the harm the residential school system has done to Indigenous people and says their silence makes them complicit. He wants the Pope to meet with Indigenous people in Canada and issue an apology from the Vatican. He says that growing awareness of Canada’s residential school policy will lead countries around the world to address racism on their lands.

“I survived, and I’m almost sad that I did, because I lived such a terrible life for the past 40 years,” Charlie said. “People would say, ‘You’re so resilient,’ but if they lived the way I lived for the past 40 years, they would understand why I have nothing to smile about. And that is why I do the work that I do with Kristin, so that never, ever, ever has to happen again anywhere in Canada.” 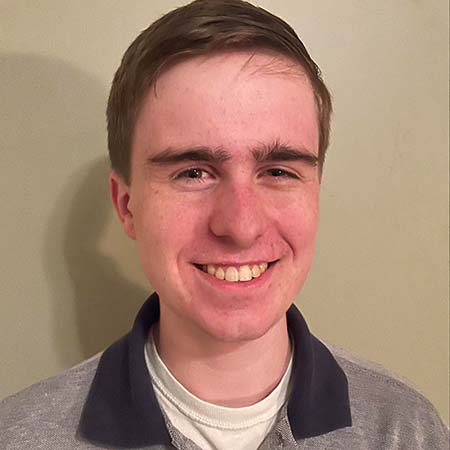