The Pay Gap is Leaving Native Women Behind

Systemic oppression and wage theft are nothing new to Native people, especially women. That’s in the words of Marisa Page (Pawnee, Ponca, Comanche), the development officer of First Nations Development Institute, a nonprofit that assists tribes and Indigenous peoples in economic development.

Last week, a new report by the National Women’s Law Center found that Native women earn 60 cents for every dollar earned by their white male counterparts, a statistic that have rung true for most of the past decade.

The Women’s Law Center report was released on Native Women’s Equal Pay Day, a day that changes annually based on the time it takes Native women to catch up to the year-end earnings of white men.

“The findings are not surprising,” Page wrote to Native News Online by email. “Native women have long been one of the most disenfranchised populations in the United States.” 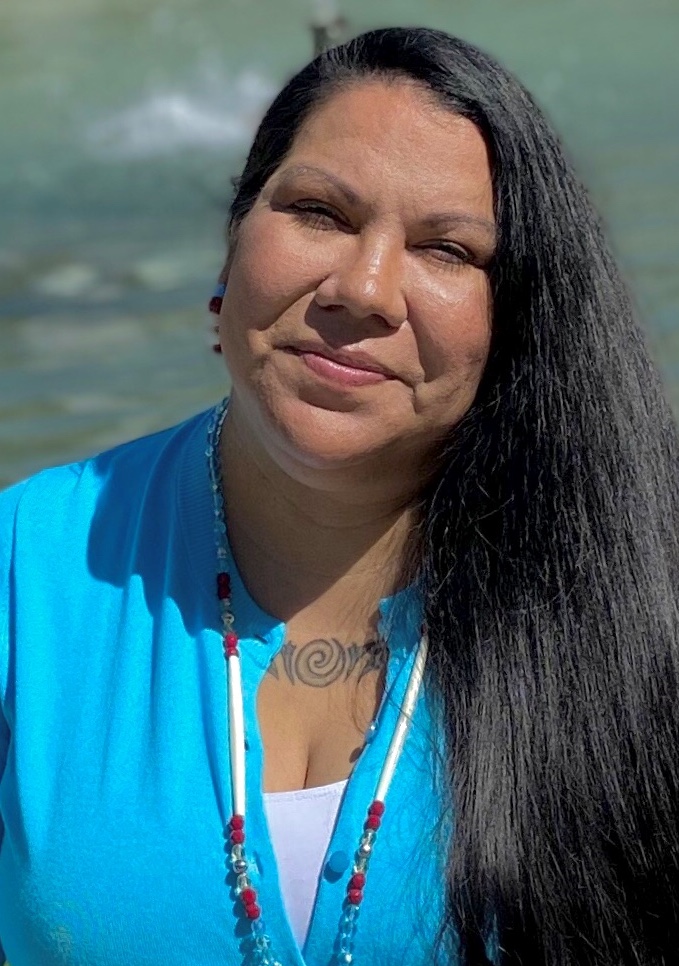 Marisa Page, First Nations Development InstituteNative women are more likely to face healthcare disparities, poverty, employment discrimination, and violence within their daily lives, which makes it more difficult to get and keep a job, she said.

The pay gap adds up to a loss of about $24,000 per year for Native women and their families.  Over a 30-year career, the gap balloons to nearly $1 million in earnings. Just don't call it a wealth gap, Page said.

"The term wealth gap is problematic," she said. "It is just a nicer way to say systemic oppression and wage theft from Native women. The wealth gap really frames wealth in comparison to a white standard that in many cases is not attainable, sustainable, or even desired by many Native people.

"We all want safe jobs, jobs that pay us fairly, and treat women equitably. Thus, we should be talking about wage equity and fairness as well as questioning the systems and institutions that allow these inequities to persist despite knowledge and data pointing to these disparities."

The pay gap, in effect, means that Native women not only have to work harder in their jobs to make 40 percent less income, they must also work almost 30 years longer to attain the same financial security in retirement as their white male counterparts, according to Page.

That gap in pay also has an extra impact on many Indigenous families because three in five Native American mothers are breadwinners for their families, according to research by the Institute for Women’s Policy Research. 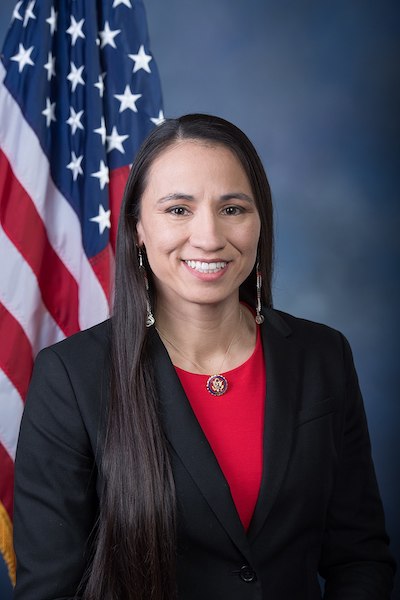 Rep. Sharice Davids (D-KS)This year, Representatives Sharice Davids (Ho-Chunk Nation) and Melanie Standbury penned a column about the significance of the wage gap on all Americans.

“Beyond the obvious injustice of unequal pay, Native women are doing essential work that our country relies on to keep moving,” they wrote. “That has been especially true throughout the COVID-19 pandemic, as nearly three in 10 Native women have been on the front lines providing essential services—from health care to child care to stocking the local grocery stores.”

In response, the Congresswomen urged Senators to reconsider a bill that would effectively eliminate pay disparities between sexes, including among women of color.

“Recognizing Native Women’s Equal Pay Day is important to achieving equal pay for equal work—because we can’t get to equality until everyone understands the problem,” Rep. Davids told Native News Online. “I’m committed to raising awareness of the disparities in compensation for Native women’s work...and to pushing ahead policies that would address them, like the Paycheck Fairness Act.”

First Nations Development Institute intends to play a role in shaping policy that shrinks the pay gap. In February, First Nations was granted $500,000 to research the pay gap within tribal communities, and why Natives are disproportionately affected.

The goal of this research is to increase understanding and awareness around pay gaps, Page said. FNDI will then take its findings to policymakers, tribal governments, philanthropic entities, and the public.

Additionally, Page said, the group is working on shrinking the gap in a three-fold approach by:  Creating guidelines for organizations to ensure that Native women are being effectively recruited and supported towards long-term employment; ensuring  that the diverse and vibrant collection of women-owned Native businesses are supported; and advocating to address systemic factors negatively impacting Native women-owned businesses.

Author: Jenna Kunze
Staff Writer
Jenna Kunze is a reporter for Native News Online and Tribal Business News. Her bylines have appeared in The Arctic Sounder, High Country News, Indian Country Today, Smithsonian Magazine and Anchorage Daily News. In 2020, she was one of 16 U.S. journalists selected by the Pulitzer Center to report on the effects of climate change in the Alaskan Arctic region. Prior to that, she served as lead reporter at the Chilkat Valley News in Haines, Alaska. Kunze is based in New York. 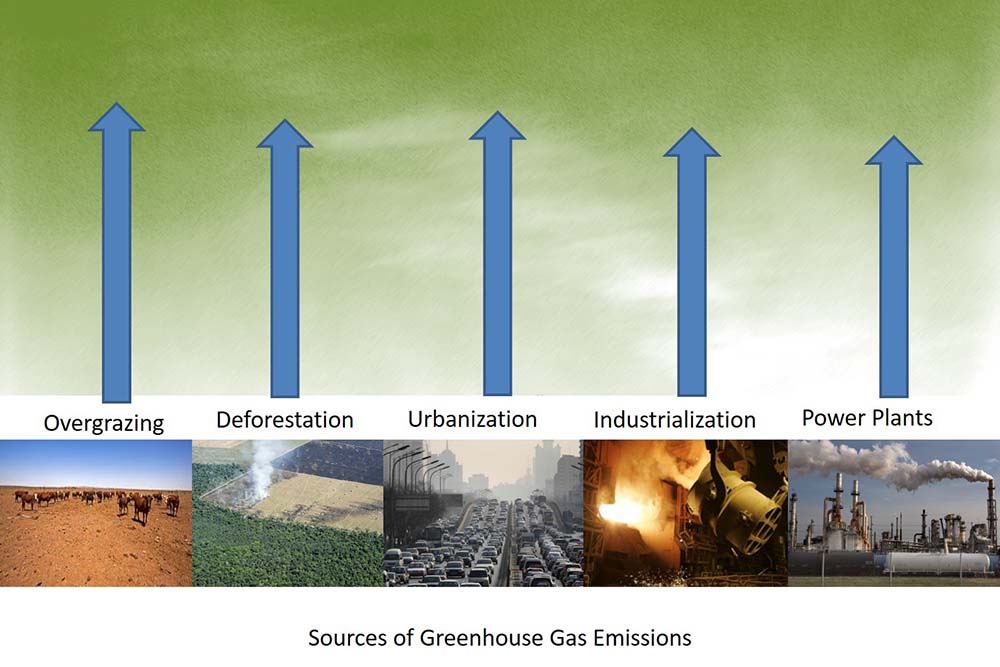 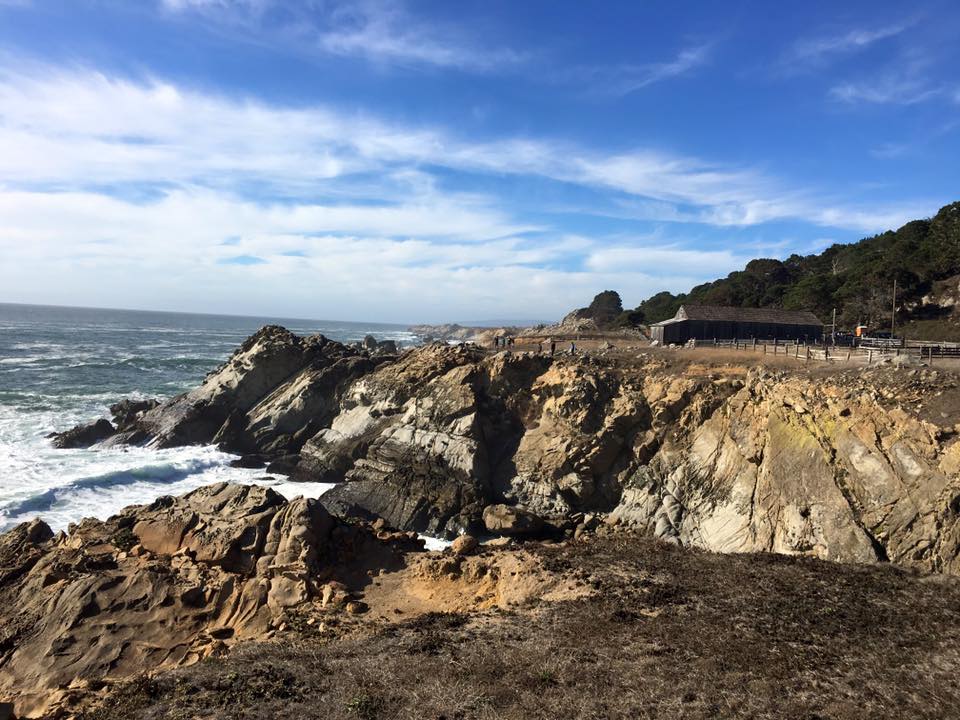 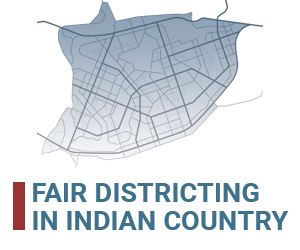