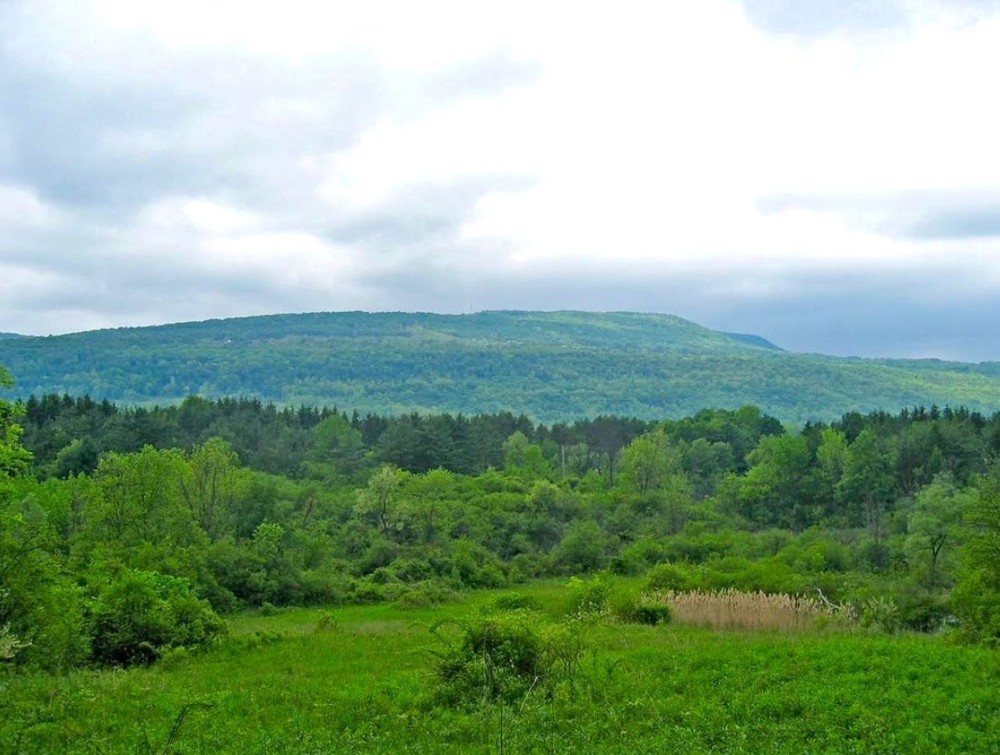 On Wednesday, June 29, 1,000 acres of ancestral homeland in the Tully Valley in Central New York was returned to the Onondaga Nation.

The land return–one of the largest transfers from a state to an Indigenous nation—was part of a 2018 Natural Resource Damage Assessment and Restoration settlement. The settlement is an agreement between the Dept. of the Interior’s trustees U.S. Fish and Wildlife Service and New York State Department of Environmental Conservation, and the landowner, Honeywell International Inc., to transfer the land title back to the tribe.

In 2005, the Onondaga Nation filed a federal lawsuit against the State of New York for taking 2.5 million acres of their homeland in violation of federal law and treaties between 1788 and 1822. The case was dismissed in 2010, and the Nation then brought the case to the International Court of Justice at the United Nations in 2014.

“The Nation can now renew its stewardship obligations to restore these lands and waters and to preserve them for the future generations yet to come,” Hill said. “The Nation hopes that this cooperative, government-to-government effort will be another step in healing between themselves and all others who live in this region, which has been the homeland of the Onondaga Nation since the dawn of time.”

A central part of this week’s land back is Onondaga Lake, a sacred place for the Onondaga and the Haudenosaunee. Industrial pollution beginning in the 1800s destroyed many plant and wildlife species in the lake. The state banned swimming in 1940 and fishing in 1970 (though fishing reopened by 1986 after some cleanup efforts), according to the state Department of Conservation. Honeywell, which merged with the company responsible for much of the pollution, has played an “instrumental role in the remediation efforts.”

A New York State Department of Environmental Conservation easement on the property will prohibit commercial development, provide for the protection and restoration of natural areas, including fish and wildlife habitat, in accordance with traditional ecological knowledge, and allow for outdoor recreational and educational uses.

“It’s a great day for locally led conservation and for the Onondaga people who have inhabited the area for centuries,” Secretary of the Interior Deb Haaland wrote on Instagram. “As the original stewards of the land, the Onondaga Nation will use Indigenous knowledge to manage the area’s wildlife and habitat.”