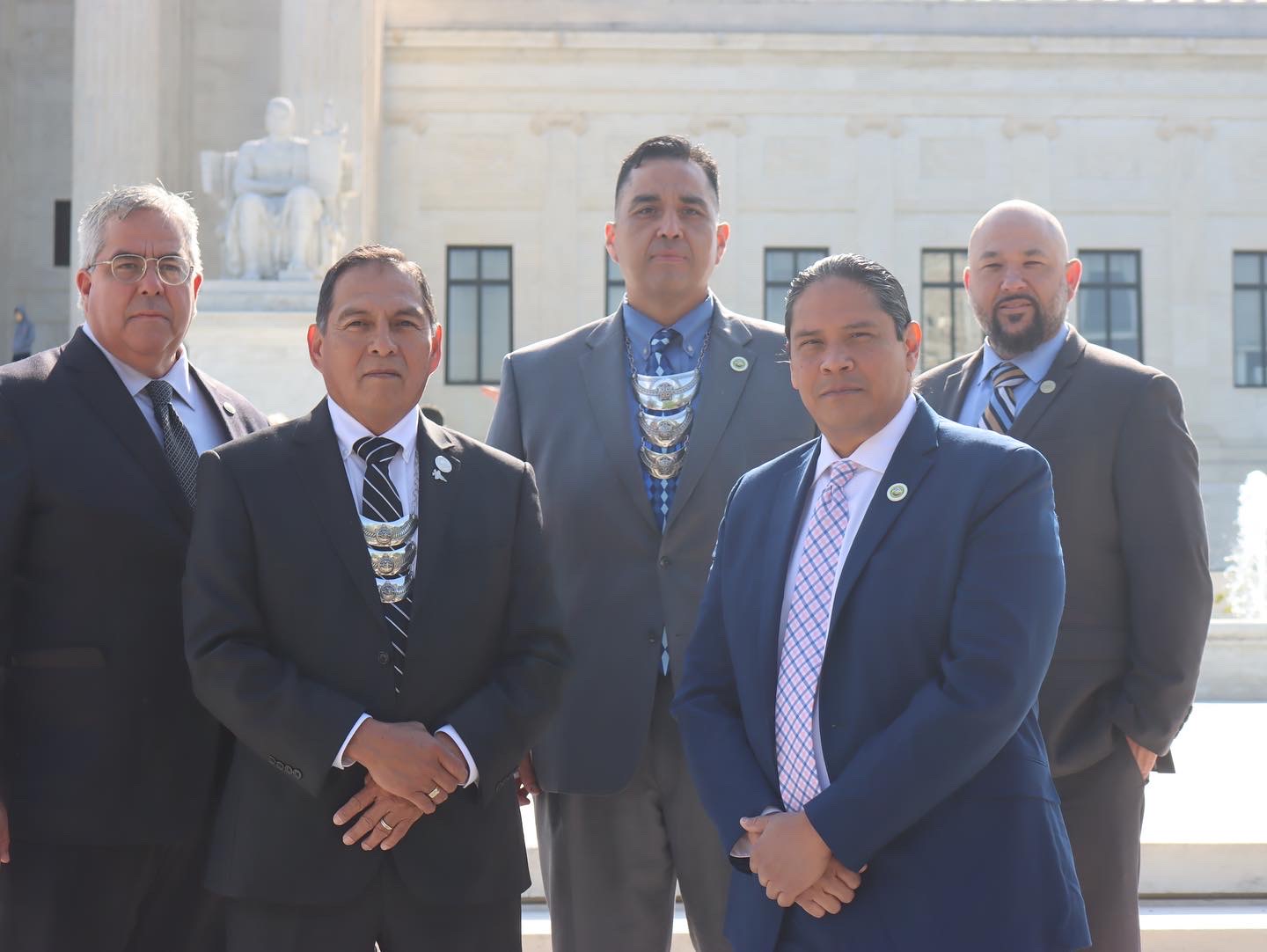 It is one of the state of Oklahoma’s attempts to return criminal jurisdiction to the state after the McGirt majority decision that determined much of the eastern part of Oklahoma is still legally an Indian reservation.

In the McGirt decision, the Supreme Court voted 5-4 that Congress never disestablished the Creek reservation and, therefore, the state of Oklahoma didn’t have jurisdiction to prosecute. The case was later prosecuted in federal court. The state’s Court of Criminal Appeals applied the McGirt decision to the Cherokee, Chickasaw, Choctaw, Seminole, and Quapaw reservations.

After McGirt, the state resumed jurisdiction in criminal matters involving non-Tribal members on Indian Territory, but does not currently have jurisdiction if either the perpetrator or victim is enrolled in a Tribe. The McGirt decision has been fiercely opposed by Oklahoma Republican Governor Kevin Stitt, who is also an enrolled member of the Cherokee Nation of Oklahoma.

Today the state argued that the tribes and the federal government cannot handle the amount of crimes being committed, and that the state has gone into chaos, leaving criminals unpunished and victims without justice.

“Today is a great day for Indian Country,” said Principal Chief of the Creek Nation to Native News Online. “The Supreme Court ruled in 2020 that our reservations were never disestablished and jurisdiction belongs to the Tribes.”

Justice Neil Gorsuch, a conservative Trump appointee, voiced during the hearing today that Oklahoma — and states that deal with tribes — have not been pleasant to tribes. He cited that in Oklahoma, the state's courts played a role in depriving property rights to American Indian landowners after oil was discovered on Indian land. “This history and reality should stare us all in the face,” Gorsuch said during the oral argument on Wednesday.

Justice Sonia Sotomayer commented that if the court decides to limit the McGirt ruling to crimes involving non-Indians against Indians, that it would cause chaos across the country because crimes against American Indians on their lands are not prosecuted in state courts.

The Supreme Court heard oral arguments for two and half hours on Wednesday, discussing many aspects of Tribal sovereignty. Some Justices emphasized that Tribes should have the ability to govern themselves. Oklahoma argued that Native people are left fending for themselves.

“It was frustrating to hear the state of Oklahoma argue that it wants to advocate for Native victims when Oklahoma City—under the jurisdiction of Oklahoma—has one of the highest missing and murdered Indigenous people rates in the country,” said Cherokee attorney and scholar Mary Kathryn Nagle to Native News Online. “For two and a half hours, we heard non-Native people discuss Native rights and Tribal sovereignty.”

“There was no representative of Native issues, people or sovereignty in the courtroom today,” added Nagle. “We didn’t get to speak for ourselves.”

“Why is the state asking for this jurisdiction?” she asked, of Oklahoma’s position on Castro-Huerta.

Supreme Court Justices are expected to issue a ruling by the end of June.

Victor Castro-Huerta, a non-Native, was convicted in federal court of child neglect, committed against his 5-year-old stepdaughter, a member of the Eastern Band of Cherokee, on the Cherokee Nation’s reservation in eastern Oklahoma. 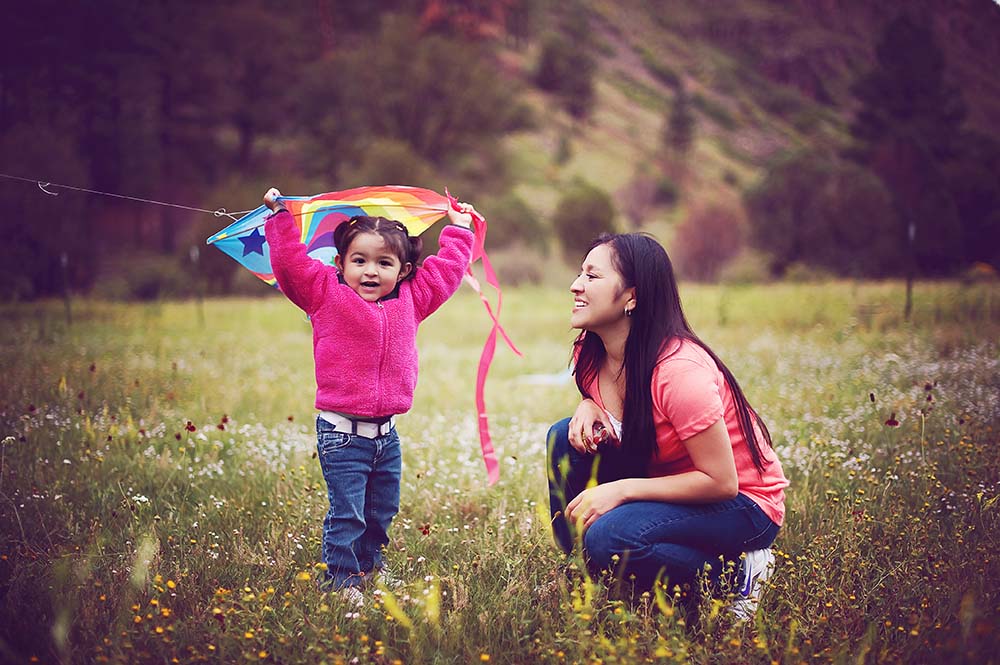