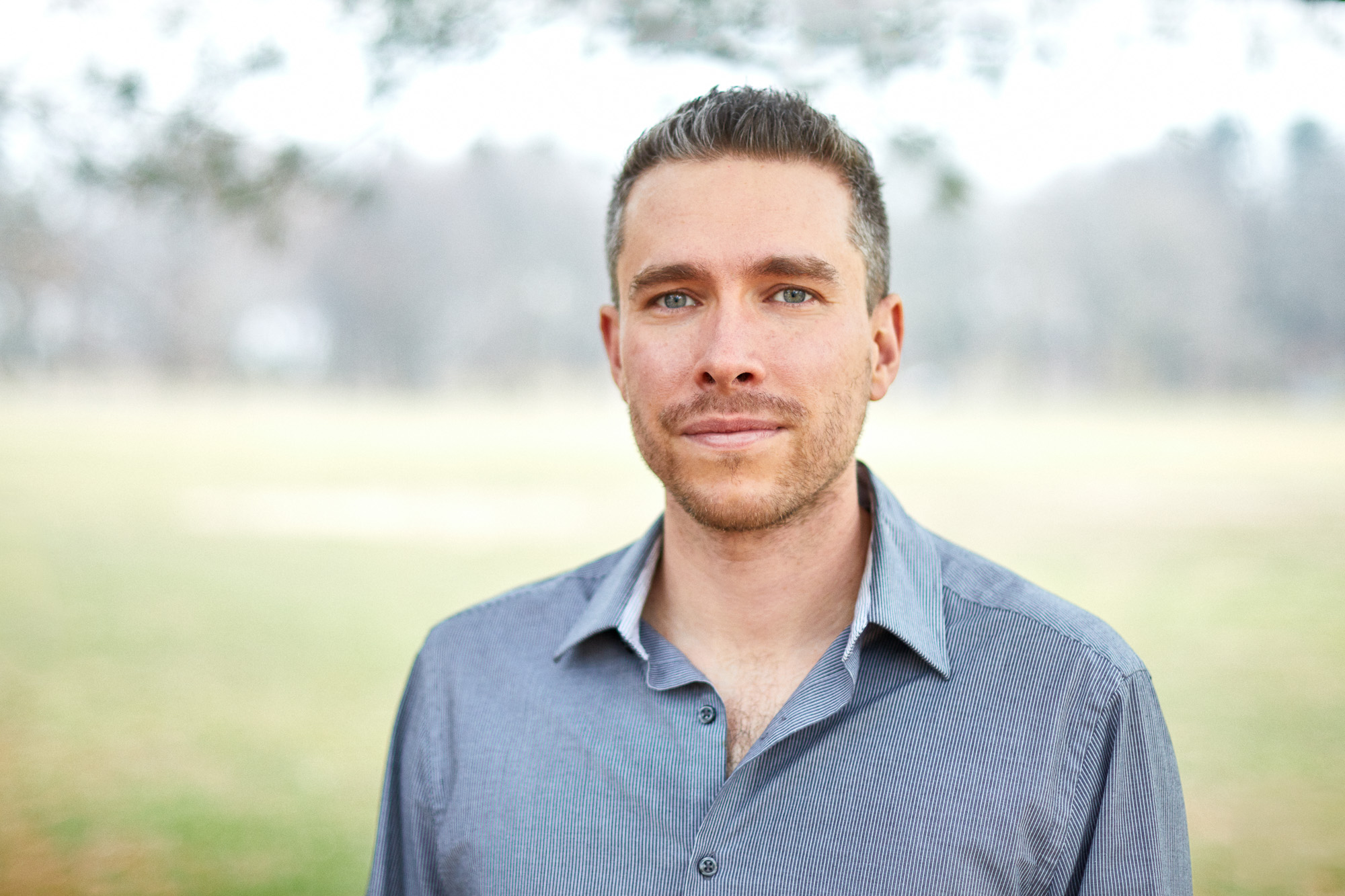 Following the release of Bring them Home/Iniskim, film director and producer Daniel Glick was nominated for three Emmys  and took home one for photography — not a bad haul for a still-rising filmmaker.

The 2019 film is actually two separate shorts, a double feature that runs about 28 minutes, that was shot simultaneously back in 2016. While they’re connected, they are very different in style. Bring Them Home is an intimate documentary about the only indigenous tribal-led buffalo drive in North America. It follows members of the Blackfeet Nation as they experience the power of the American bison. Meanwhile, Iniskim is a fiction film inspired by a true story that follows a young Blackfeet girl's journey from trauma to recovery. To view the films, click here.

Glick, 35, was born in Brooklyn and now lives in Gallatin Gateway, Mont. He chatted with Native News Online about the new film, his life and how it’s been to work through the COVID-19 pandemic.

What were you up to before you started on Bring them Home / Iniskim?

Daniel Glick: I've been doing film work for about 14 years now, since my senior year in college. Before Bring Them Home/Iniskim, I was finishing a feature documentary in New Mexico called A Place to Stand about poet Jimmy Santiago Baca. It was a long process making that film. It took four years to create it and then four years to distribute it, but we finally had a national PBS broadcast last October.

Did you go to college for film?

I studied political science in college, but I knew I didn't want to go into politics as a career so I was a bit adrift. My senior year, my parents gave me a digital camcorder as a birthday present and I was immediately hooked. I started making comedy videos with friends and by the time I graduated, all I wanted to do was pursue filmmaking. Pretty soon, after graduating, I was living on a farm that was building a straw bale house and I thought “that might be interesting to film” and decided to try my hand at documentaries. It was more of a creative exploration than anything else, but I liked the process so I kept going, making more documentaries, along with comedy and fiction.

You tell of the Blackfeet buffalo drive in the new film, why was it important for you to document that?

Before Bring Them Home/Iniskim, I made a short documentary film called Our Last Refuge, which was about the long effort to cancel oil and gas leases in the Badger-Two Medicine region, part of the Blackfeet sacred homeland. While we were working on that project, I saw the Blackfeet buffalo herd on the side of the road. I had been wanting to make some kind of movie with buffalo since moving to Montana, so I reached out to the Blackfeet buffalo program and asked if I could make some kind of film about the animals and they told me about the buffalo drive. I thought it would be an amazing story to tell — people working with these immense, beautiful and powerful animals, driving them across the wild plains. And as much as that, it was an excuse to spend time with the buffalo. They had a magnetic attraction to me.

Bring Them Home/Iniskim is two films, essentially, how did that idea come about?

I like to make things difficult for my crew (laughs). We got a grant from the Montana Film Office to make Bring Them Home, a documentary about the drive, but as we were preparing for the shoot, the bison manager Sheldon Carlson told me a story of a Blackfeet veteran with PTSD who had gone on a previous drive and how the process of participating in the drive started to heal his trauma. I thought that would be a powerful story to recreate, so I thought, “Why not shoot two films at once?” I had never done that before — shoot two simultaneous projects shot over three days. It seemed like a fun challenge.

How many people were involved in the crew for Bring Them Home/Iniskim? What was the most challenging aspect of the project?

There were eight people in the crew, including Alia Heavy Runner, who played the lead role in Iniskim. The most challenging aspect of the project was just getting oriented, I’d say. It was another world for us being out on the plains where you don't see roads or buildings or signs of human construction. I had never driven off-road before, so dodging mud pits and gopher holes while chasing a herd of bison was a big learning experience, a lot of fun too. It was also pretty challenging shooting two films at once.

Since the pandemic took hold, has it slowed your workflow quite a bit?

The pandemic has been pretty destructive when it comes to my work. Four projects have been postponed indefinitely and everything else I'm working on always has a question mark on it. It's like living in limbo in some ways, but I'm lucky to live out in the country so I can still go outside and safely be in nature — chill with the hummingbirds and deer. But I am working on a couple of other projects with the Blackfeet about their buffalo. Beyond that, I'm creating some more short fiction films with my wife, Lucia Ortega Toledo, who was a part of the Bring Them Home/Iniskim crew.

Looking back, what was something you were surprised to learn while making this project?

I knew nothing about bison or the Blackfeet Buffalo Program before working on these films, so pretty much everything surprised me: how people work with buffalo, the behavior of buffalo, the strategies used to move them. But I think the biggest feeling I was left with was inspiration. What the Blackfeet are working to do, returning buffalo to their ancestral lands and trying to establish a wild herd, is so impressive to me and deeply inspiring. I also want to express my gratitude for the Blackfeet Buffalo Program — especially Ervin Carlson and Sheldon Carlson — to open its doors and arms and let me and my crew in. It was an incredible experience and I'm now fully and forever committed, as is my crew, to helping them achieve their goals of a wild herd however we can as storytellers. We’re at their service.