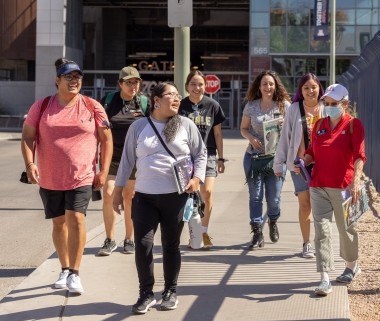 On Monday, the University of Arizona joined other universities across the country who have committed to covering the tuition and fees of Native students from tribes in their states.

The university’s Arizona Native Scholars Grant program will cover tuition and mandatory fees for undergraduate, full-time students enrolled in the Navajo Nation, Pascua Yaqui Tribe and 20 other tribes that are located in Arizona.

"Serving Arizona's Native American tribes and tribal students is a crucial part of the University of Arizona's land-grant mission, and the Arizona Native Scholars Grant program is another important step among many to do that," University of Arizona president Robert Robbins said in the university’s statement.

“A lot of our students are in multigenerational households,” Serina Preciado, education director of the Pascua Yaqui Tribe, told Native News Online. “So they often tend to go to school part-time because they have to choose between holding the job and being able to support the family or choosing to go on and further their education through higher education degrees. In this way, we kind of free them up to be able to pursue higher education full-time.”

She added that the majority of students from the tribe aren’t able to live on campus because of the cost of tuition.

The university said that more than 400 students enrolled last year meet the requirements for the grant. Eligible students must complete the Free Application for Federal Student Aid (FAFSA) and provide tribal identification.

3.4% of the university’s students are Native American. Not all of them are from federally recognized tribes located in Arizona. While the most common tribal affiliation was Navajo, 152 students’ affiliation was Cherokee.

Eligible students can receive the grant for up to four years. It will be available for current students, and “will fill in the difference” not met by other aid that a student receives to cover tuition and mandatory fees.

The University of Arizona said that its grant program is the first of its kind in the state. In April and May, the Metropolitan State University of Denver and the University of California announced plans to cover tuition and fees for students who are state residents and members of federally recognized tribes.

The University of Arizona said it funded the program by reallocating financial aid dollars, and that scholarships and grants for tribal members are allowed by tribes’ federal legal status. It added that “serving Arizona's Native American tribes and students is a key part of the university's strategic plan.”

Preciado said that the university is planning to open a micro-campus on the Pascua Yaqui reservation with a ribbon-cutting ceremony in August. Pascua Yaqui land is located near University of Arizona’s Tucson campus, along with the Tohono O’odham Nation.

“And so now that barrier of cost has been eliminated, that just makes these projects… all the more fruitful for us,” Preciado said. 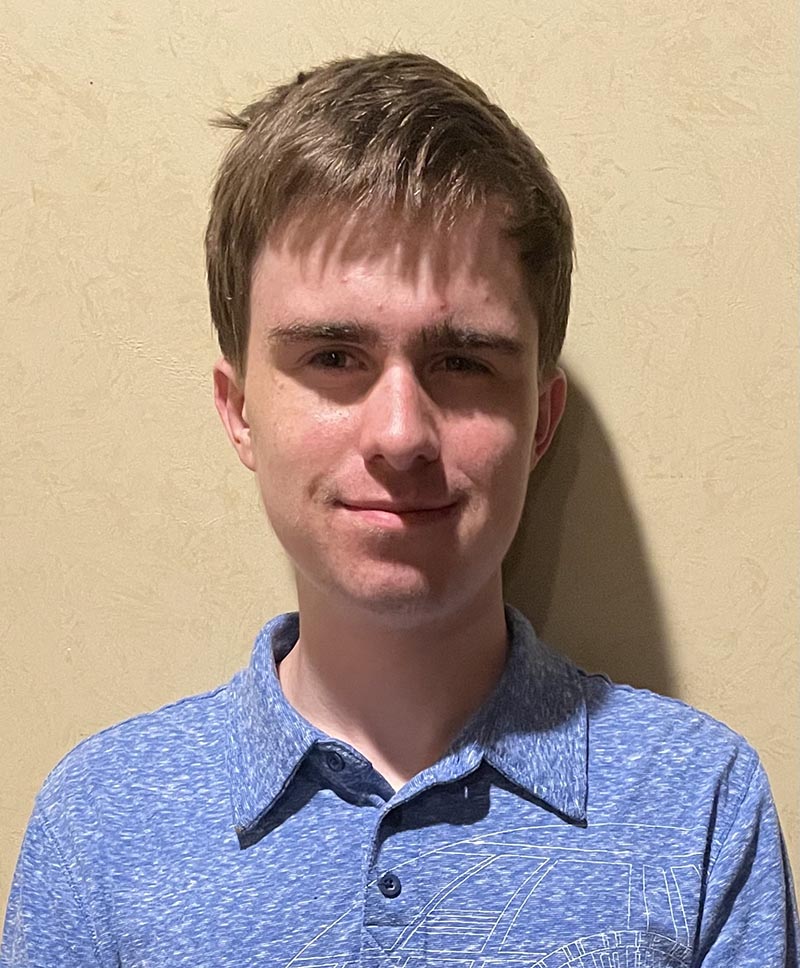