Former U.S. Senator and CNN political contributor Rick Santorum recently delivered comments to the Young America’s Foundation, an organization promoting conservative principles to high school and college students. His remarks included statements about the United States’ shameful history of colonization and Native genocide, and they were nothing less than appalling. 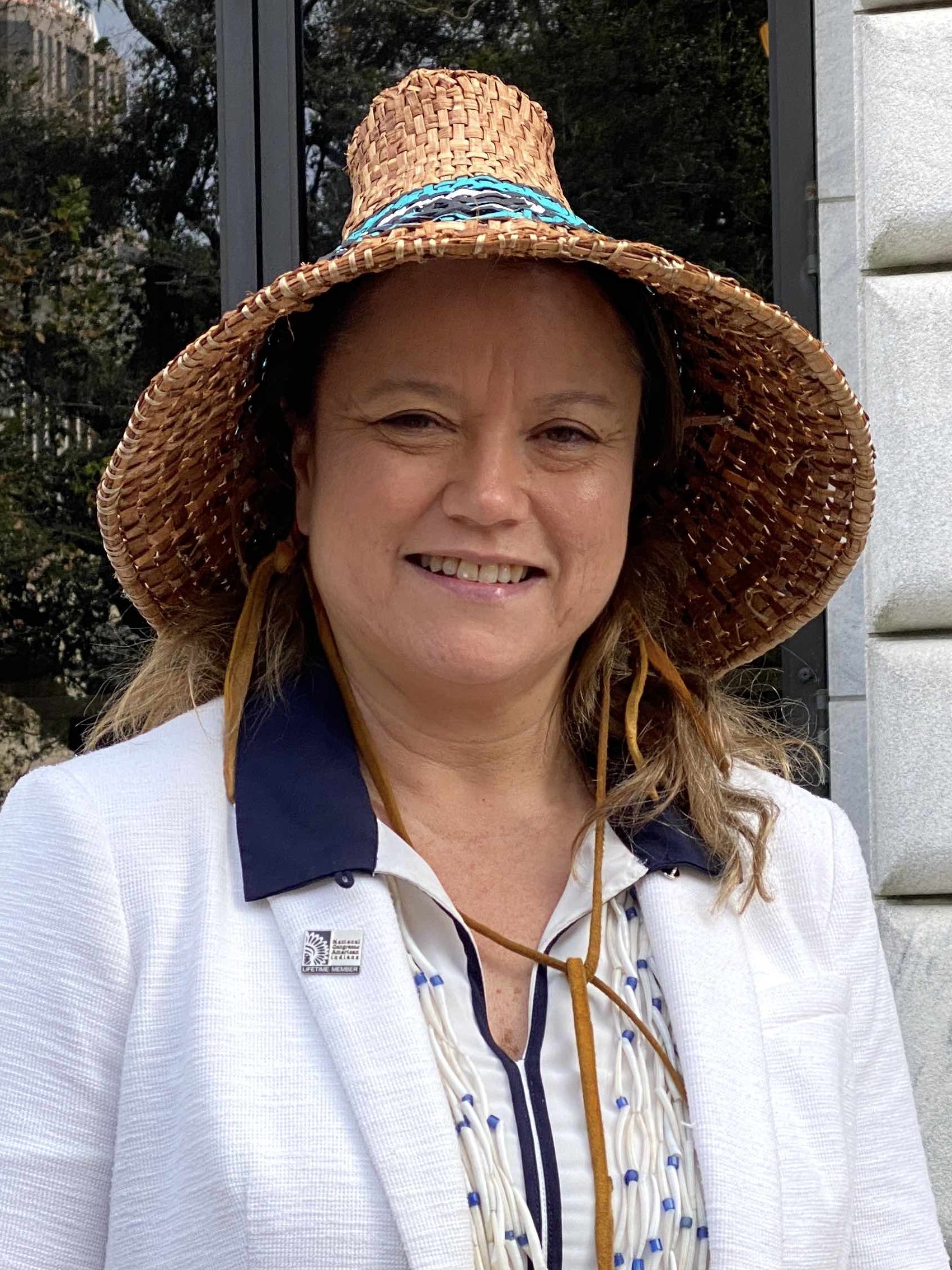 Before I correct the record, let me address Santorum directly without mincing words: Rick Santorum is an unhinged and embarrassing racist who disgraces CNN and any other media company that provides him a platform. Televising someone with his views on Native American genocide is fundamentally no different than putting an outright Nazi on television to justify the Holocaust. Any mainstream media organization should fire him or face a boycott from more than 500 Tribal Nations and our allies from across the country and worldwide.

To correct the record, what European colonizers found in the Americas were thousands of complex, sophisticated, and sovereign Tribal Nations, each with millennia of distinct cultural, spiritual and technological development. Over millennia, they bred, cultivated and showed the world how to utilize such plants as cotton, rubber, chocolate, corn, potatoes, tomatoes and tobacco. Imagine the history of the United States without the economic contributions of cotton and tobacco alone. It's inconceivable.

As far as contributions to American culture, it is impossible to capture the significant influences from individuals with Native ancestry. How do you quantify the impact of Will Rogers in film and popular culture? Maria Tallchief, the country’s first major prima ballerina? How do you ignore Olympic gold medalists like Jim Thorpe and Billy Mills, who changed sports forever? How ignorant do you have to be not to realize the impact of Native American art on every imaginable facet of American culture, from architecture to furniture making to painting, sculpture, and writing?

But most importantly, how can anyone ignore what is arguably the single most important philosophical development of human history: environmentalism. The very concept of man as but one animal within a complex ecosystem, needing to live in harmony with nature and sustainably use natural resources. No idea is more fundamentally Native American and more explicitly spread by Native American peoples. There would be no National Park system without Native American influence.

Suppose we have a prayer of confronting climate change and centuries of selfish destruction of our planet. In that case, it is due to the wisdom of leaders like Tecumseh, Chief Seattle, Chief Joseph, Sitting Bull and so many others burning into the minds and hearts of generations of American citizens until it finally changes the way people look at the entire world.

Hopefully, sophisticated and humane Native American philosophy will win out over the caveman mentality of people like Rick Santorum. Then the survival of the human race itself will be one more contribution that Native Americans made to the world.

Donate
Free Newsletter
About The Author
Author: Fawn SharpEmail: This email address is being protected from spambots. You need JavaScript enabled to view it. 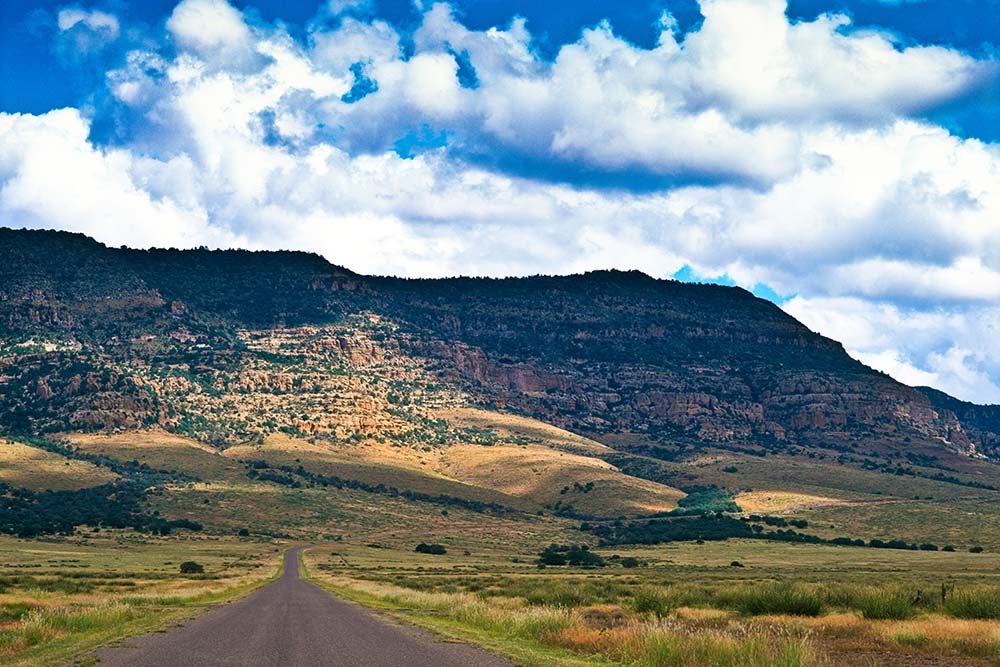 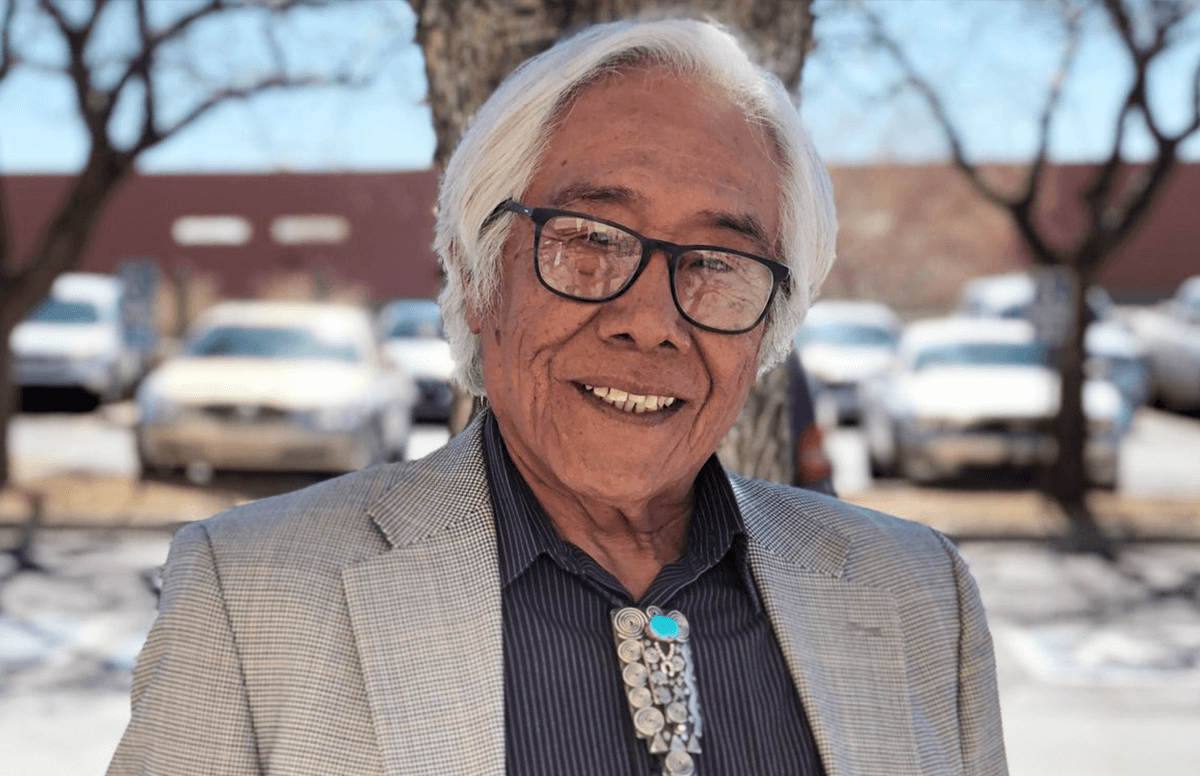 At no other time in recent history have tribal leaders across Native America been challenged in ensuring the health and safety of Indian people. That challenge has been immense and that weariness has also extended to those who care for our culture... 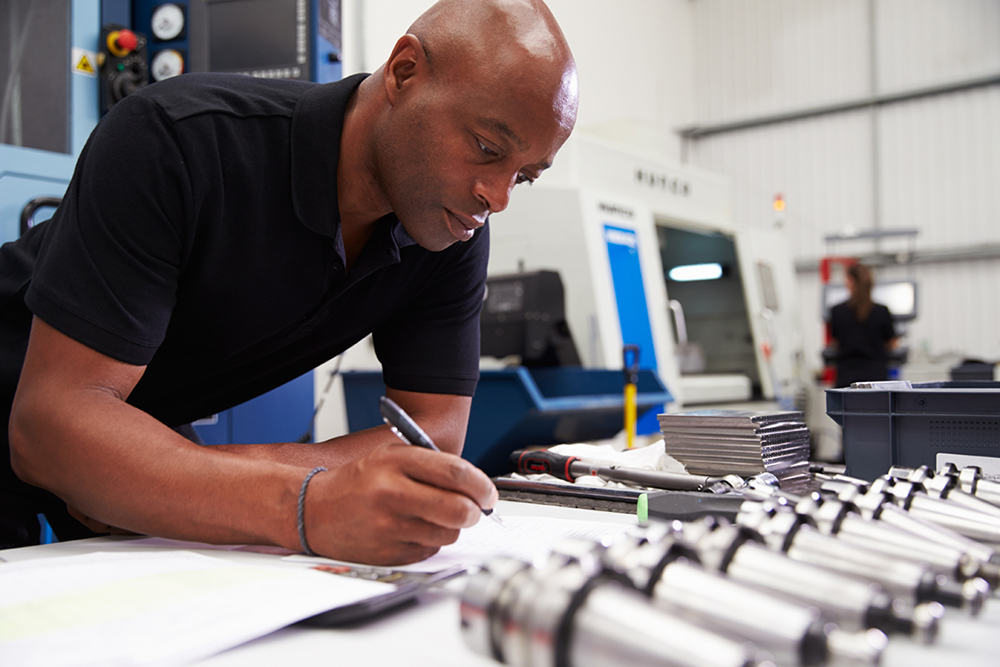 In June 2021, The Right Place, Inc., launched its Diverse Business Directory for Greater Grand Rapids. It started when the organization’s team saw a significant disconnect between minority-owned businesses in the region and companies seeking to... 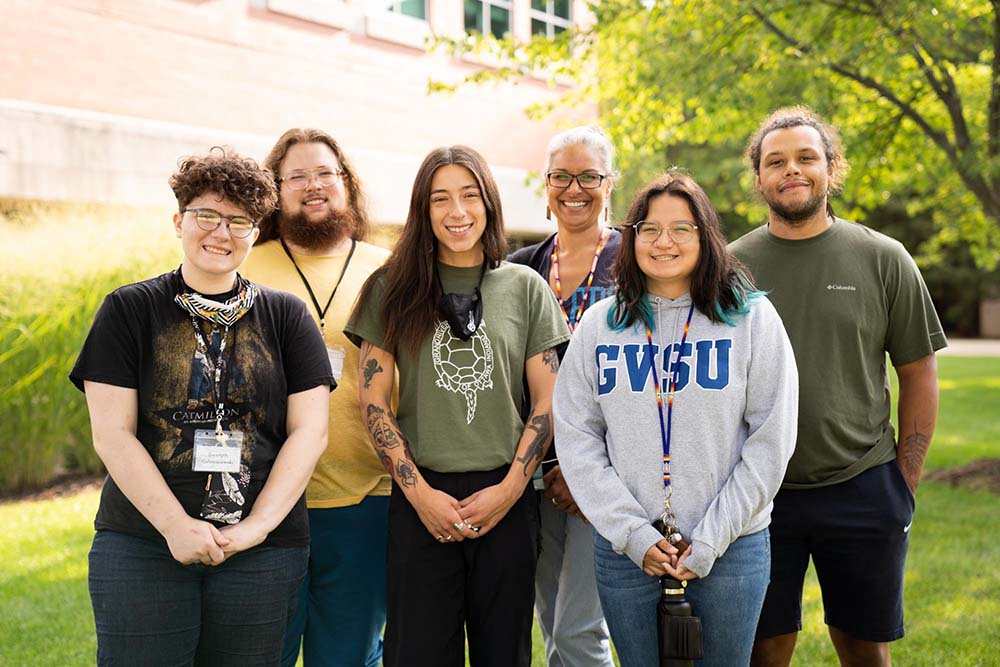