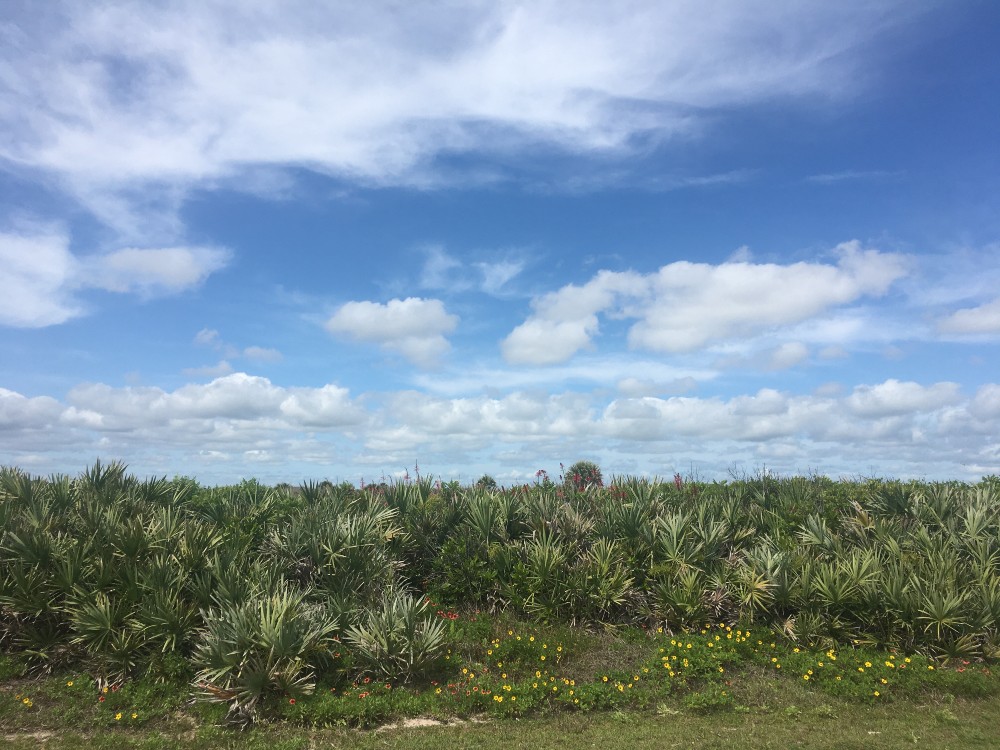 OPINION. What are you doing to be a good relative?

What are you doing to serve humanity?

The first question – about being a good relative, expands far beyond humanity: It comes from an understanding that the plants, the animals, the Earth itself, is our relative, and as such, we have a responsibility to be a good relative to them.

The second question – about serving humanity – woke me up from a deep sleep.

I’ve been thinking a lot about these two questions, especially this week, as the media and advocacy organizations are chattering loudly about Earth Day. There is a bunch of noise, often putting the burden of the Earth’s health on consumers. Rarely, if ever, is it acknowledged that consumers can not buy their way out of the climate crisis. We can not just buy a new electric vehicle and magically stop the march of climate change. Nor can we recycle our way out of climate change, and we will not leave and live happily ever after on another planet (well, a handful of the Rich might–but how happy and how long will their ever after be?). Nor can we move ourselves from climate catastrophe. Climate change is impacting everywhere, and every place and all of us are connected. There is no place to hide.

We are living in a moment that is the last withered, dying fruit of generations of greed and colonial capitalism. I type this on a computer, whose parts are filled with precious metals, mined from poor, ecologically devastated communities far from where I live. Later I’ll get in my car and drive, where I will burn gas, and I will fill up and pay the $5 a gallon for it, so I can keep driving, because I live in a place where public transportation is terrible, thanks to the auto industry’s robust lobbying decades before I was even born. In fact, the decisions that made the built world around many of us were made generations before us. Even those living remotely, unconnected to the grid, still live with the climate effects of these decades-old decisions, as species relocate, others go extinct, and air and water quality diminish.

Young people, if they are awake, are angry. Or deeply depressed. “If you’re not angry, you’re not paying attention,” as the saying goes.

What legacies are we leaving today for the generations to come? What decisions are the people in power making today that will change the built world for future generations?

As I type this morning, the media is touting President Joe Biden’s “undoing” of Trump-era deregulation of environmental regulations. Missing from most of the coverage is a key point: It undoes some–but not all–of the deregulation. A key point easily glossed over, but in the context of the ramping up of oil and gas drilling on public lands, for example, it makes sense. Never mind that within the first few months of the Biden presidency, more oil and gas permits were on pace to be approved than any other president since George W. Bush.

Expect more political pandering on Earth Day, as the politcos-in-charge tout their investments in nuclear and other so-called ‘clean’ and ‘renewable’ energies. Traditional ecological knowledge will increasingly be uplifted–often for profit and by those who have extracted and reduced it into a commodity.

Political leaders in the U.S. have been acting on the best interests of private wealth for decades, if not increasingly so, for centuries. Let’s not pretend Earth Day means anything more to them than an opportunity to present an overpriced, privately owned Band-Aid, paid for with taxpayer dollars, to be placed on a seeping, gangrenous infected sore. And then, they’ll expect to be congratulated, patted on the back, and heralded as environmental champions, as the infected limb dies and the gangrene spreads throughout the body. I can hear the golf clapping now.

What are we to do then?

I know folks who are preparing for a rather dystopian future, living off the land, investing in tools they can use without electricity. I’ve visited a tribe where preparation for seven years of stored food is being made, and I've heard of others who are investing heavily in arms rather than food, to, as you might intuitively know, violently take from those who have. We are, I hear from Christians and prophetic elders alike, in the "End Times."

Even the meteorologist on The Weather Channel this morning sounded depressed as he reviewed what the science says about climate weather in the very near future. Looking 40 years out, he just sort of sighed. It was clearly painful–and difficult–for him to imagine.

Whether or not we are on the precipice of a climate apocalypse, what are we to do now?

There is extreme grief, it seems, around the world, for our lost loved ones, for our lost world, and for the world we intuitively, genetically, ancestrally remember. That world often feels like it is slipping away, or is already completely gone. It is OK to grieve. We need to grieve. Perhaps, some of us need to start by recognizing that.

But so many of these questions I cannot answer for you. No one else can. It all comes down to being a good relative, as one of my elders repeats often. Pray and ask, “What can I do today?”

When I heard “What are you doing to serve humanity?” I was reminded that if humanity is to make it, we’ll need to help each other–in ways we haven’t been. We need to recognize and strengthen our connections, and serve not just those around us, but strive to serve humanity itself. Perhaps it's even time to start asking, "What is human?" I've wondered this, too, as so many seem to have had their humanity stolen--and a digital, human-less reality takes control.

Still: The Earth will outlive us. She is sweating us out, shaking us off, icing us down. Flushing us out.

The least we can do is be a good relative and serve one another, and all our relatives, through this time.

About The Author
Author: Valerie Vande PanneEmail: This email address is being protected from spambots. You need JavaScript enabled to view it.
Valerie Vande Panne is managing editor of Native News Online. A longtime journalist, Ms. Vande Panne was editor-in-chief of Detroit's alt-weekly the Metro Times and news editor of High Times magazine. Ms. Vande Panne has also been a reporter at WGCU, the NPR and PBS affiliate in Southwest Florida, and she has been a stringer for The New York Times and Reuters. Her work has also appeared in Bloomberg, Columbia Journalism Review, The Guardian, Harvard Law Today, Politico, and Salon, among many other publications. Ms. Vande Panne matriculated at and attended Harvard University. 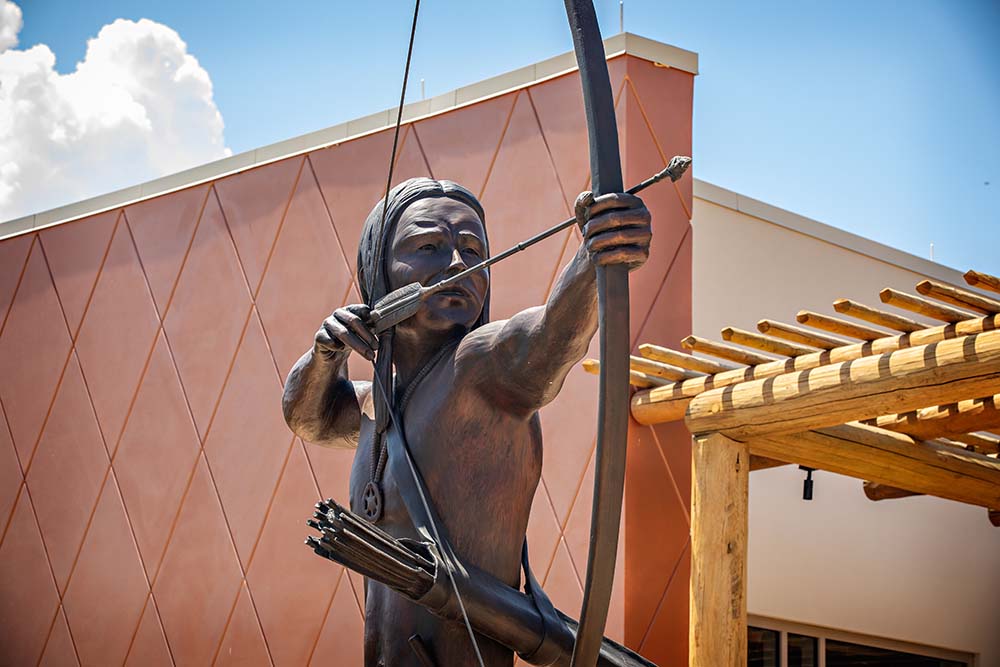