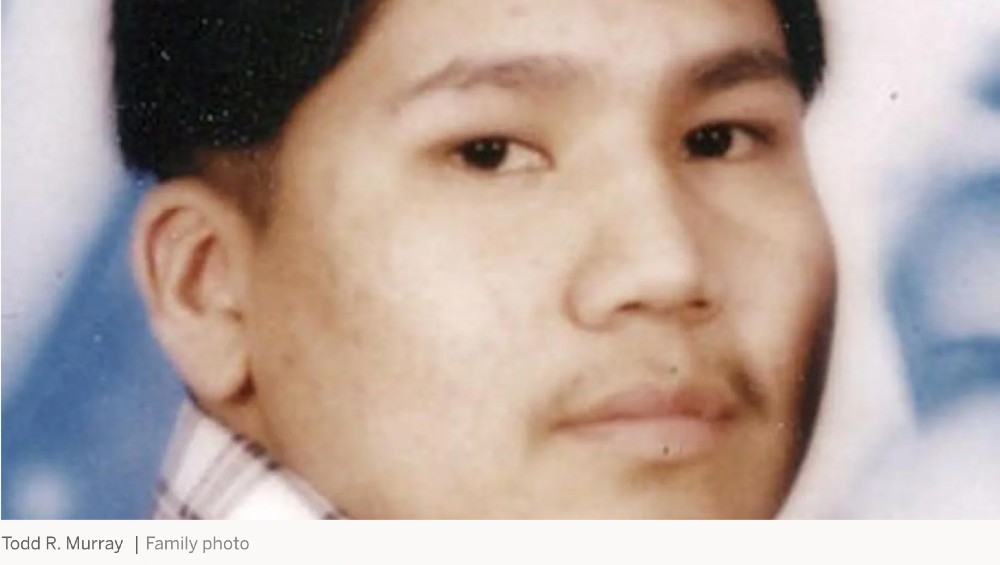 The United States might be held accountable for the death of an Ute Indian Tribal citizen on his reservation in northeast Utah nearly 15 years ago, after the U.S. Court of Appeals for the Federal Circuit in February reversed a dismissal of the case.

On April 1, 2007, 21-year-old Todd Murray was shot to death on the Uintah and Ouray Reservation. The circumstances of his death are in dispute, according to court documents. While Murray’s parents say he was shot by an off-duty local police officer, the accused officer says that Murray shot himself.

Records show that Federal Bureau of Investigation agents arrived on the scene after the ambulance left with Murray. “The FBI had jurisdiction to investigate the incident because it has exclusive jurisdiction to investigate incidents on the reservation involving non-tribal law enforcement officers,” according to the Federal Circuit’s opinion briefing. The agent collected the bullets from the gun, but did not perform any testing on the firearm or on the police officer’s clothing.

Murray’s parents argue that the United States’ failure to properly maintain and collect evidence surrounding their son’s death makes it impossible to determine who is responsible.

They filed a federal civil-rights suit against the Utah state officers involved in their son’s death, but it was dismissed because there wasn’t enough evidence. As a result, the Murrays filed a different lawsuit in the Court of Federal Claims—this time relying on the “bad men” clause in the 1868 treaty between the United States and the Ute Indian Tribe. The “bad men'' clause allows tribal members to sue the United States for damages that have been caused by “bad men among the whites” who “commit any wrong” on their reservation.

“On April 1, 2007 and at every step since then, state and federal officers failed to treat my son and my family with respect which should be due to any person, regardless of race or ethnicity.  We are grateful that the Court of Appeals rejected again the FBI’s argument that it does not need to investigate the death of an Indian on his reservation.  Instead, the FBI was required to gather the evidence which would have shown what actually happened on April 1, 2007,” Debra Jones, Murray’s mother, said in a statement.

According to the statement, the United States has asserted a multitude of arguments against the Murray family’s suit, including that federal law enforcement officers cannot be deemed “bad men” under the 1868 Treaty.

Shaun Chapoose, chairman of the Ute Indian Tribe, said in a statement that the latest ruling is consequential to every individual member of the Ute Tribe.